What is the danger of large moles?

This material is devoted to the seemingly imperceptible danger of large moles. The answer to the question is presented at the end, and before that-a little useful information for a better understanding of what is happening in your body. 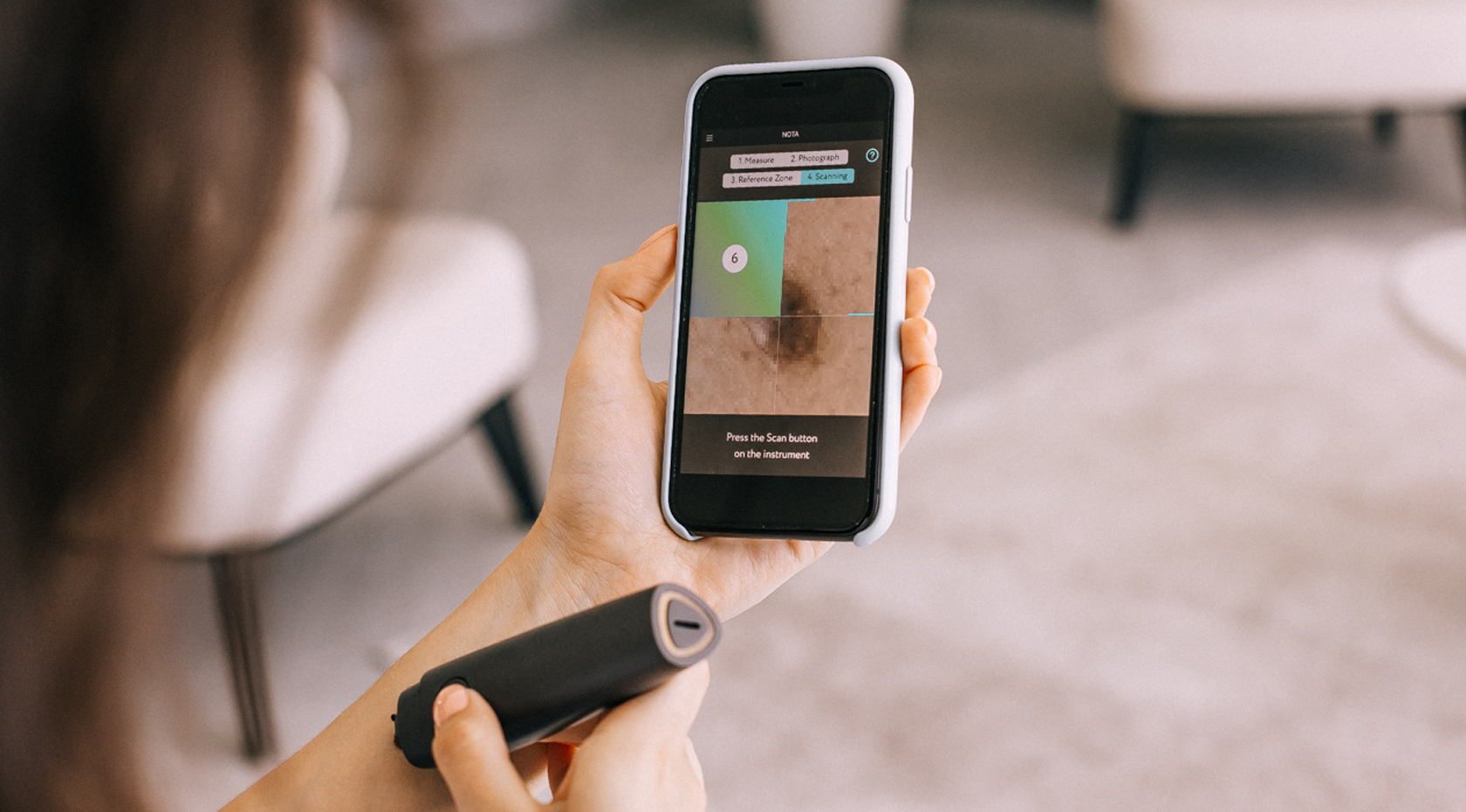 In almost all publications, the size of the mole is mentioned as one of the signs of melanoma. In particular, in the abbreviation ABCDE, the letter D stands for Diameter. If it is "larger than 5 mm/0.2 inch, then it is a melanoma". Fortunately, not everything is so terribly simple.

Why can a mole increase?
Our moles are made up of nevus cells. They are a bit like melanocytes, which make our skin more brown after sunburn. They also produce pigment, and therefore most moles are brown in color. Pigment cells divide very rarely. However, this may occur under the influence of some factors. The most studied of these causes are sunlight and pregnancy.

Intense sunlight is a damaging factor for our skin. The pigment melanin, which was mentioned above, protects our skin from its negative effects. Sometimes the intensity of the production of this substance is not enough for protection and the body gives a signal to divide for nevus cells and melanocytes. As a result, we can see an increase in moles and the appearance of new ones.

Pregnancy. Many of the women note the growth of existing moles and the appearance of new ones in this difficult period of life. The fact is that during pregnancy, the female body must grow a whole new person in 9 months. For the growth of tissues, hormones are needed, which are released by the body in considerable quantities. The child grows, and with it, under the influence of the mother's hormones, the nevus cells of the moles also fall. As a result, just as when exposed to sunlight, we can notice the growth of moles and the appearance of new ones.

How to distinguish a large mole from a melanoma?
Here it is important not to "rest" only on one attribute. In the ABCDE rule, which is certainly very important in the diagnosis of melanoma, there are at least 3 other signs - A (asymmetry) - asymmetry, B (border) - edge, border, and C (color) - color. All these three attributes are evaluated only together, and not separately. This means that even if the mole is slightly asymmetrical, but has an even edge, is evenly colored and its size does not exceed 5 mm - it is most likely all right. Moreover, there is such a type of moles - dysplastic nevi, which, most often, there are 2 signs at once - an uneven edge and an asymmetric shape. However, in the vast majority of cases, they are benign.

So what is the danger?
The fact is that large nevi are dangerous not so much because of the size, but because of the fact that they constantly get hurt. Every person in their entire life accidentally injures moles or a razor, or clothes, or just scratches. Children love to "twist" their parents ' moles.
Large nevi are in constant inflammation, and prolonged chronic trauma for several years can lead to a tumor on the skin.


Short conclusion:
Large moles are neither friends nor enemies. In the vast majority of cases, these are just manifestations of the division of nevus cells under the influence of sunlight or hormonal changes in the body. At the same time, we do not recommend relying on your own conclusions when evaluating moles, but rather monitor the nevus with the help of NOTA and regularly see a doctor.
Subscribe to the newsletter or ask a question

WARRIOR CHAT
Click to order
Your order
Total:
Step #1:Leave contact details for delivery and feedback. Step #2: After adding your contacts, you will automatically be taken to the Paypal payment window, where you can pay for the mole tracker and delivery in two clicks.
On the same day, we will contact you to clarify the delivery details. Delivery from 7 to 19 days, depending on the recipient's address.